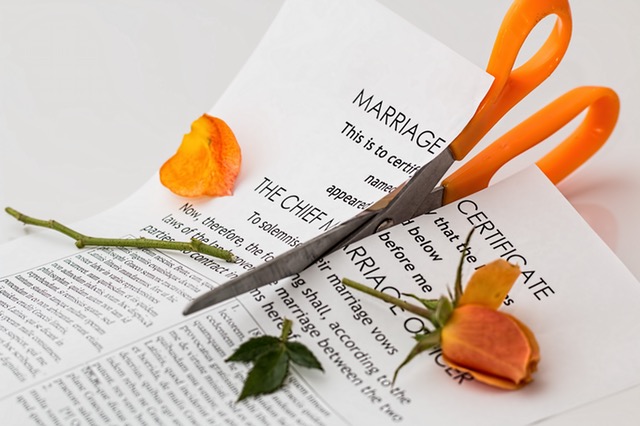 In a recent Superior Court decision in Weber v. Weber, the three-judge panel ruled that a child can have standing to intervene in his parent’s divorce action to enforce a marital settlement agreement.

The Superior Court ruled that a son is permitted to intervene in an attempt to enforce a provision of the marital settlement agreement that provided that the parents equally share in the cost of undergraduate college and post-secondary education for the children.

Typically, the child would not have the ability to intervene in the parent’s divorce because the child is not a party with legal standing in the matter.

Initially the Trial Court in Crawford County Pennsylvania dismissed the child’s petition for lack of standing, but the child appealed to the Superior Court arguing that the Trial Court previously gave him permission to intervene and further that he was a third-party beneficiary to the marital settlement agreement with the right to enforce.  The Superior Court through Senior Judge Eugene B. Strassburger, III, in response to the child’s appeal, stated that “As such, son, who now enjoys all rights as a party to an action as an intervenor and a third-party beneficiary, may seek to enforce his parent’s agreement because ‘under Pennsylvania law, a third-party beneficiary’s rights and limitations in a contract are the same as those of the original contracting parties.”

Argument from the child’s father was for lack of standing and they attempted to use the case of Chen v. Chen 893 A.2d 87 (Pa. 2006).  The Chen case, held that a daughter could not intervene to enforce a support order payable to the child’s parent, but the distinction here is that the child was the direct beneficiary of the clause of the marital settlement agreement as opposed to an indirect beneficiary.  The clause in the Weber agreement directly benefitted the child as the intended beneficiary.  The support agreement in Chen benefitted the parent of the child in assisting with that parent’s obligations to financially provide for the child.

Have a support or divorce issue that you need assistance with, contact Dawn Padanyi, Esquire for a private consultation. 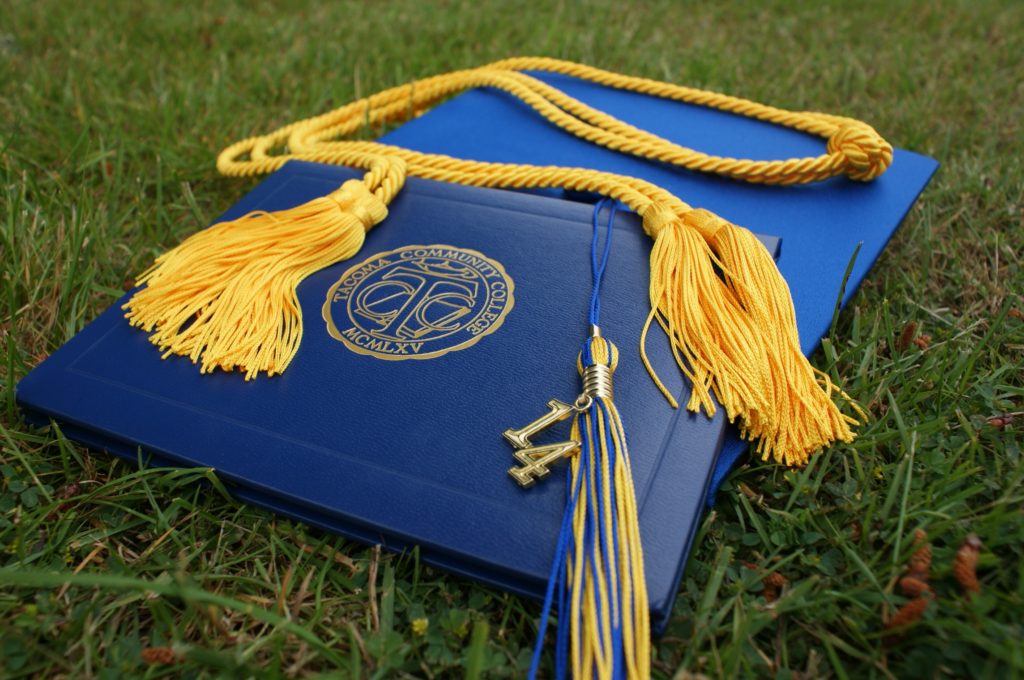