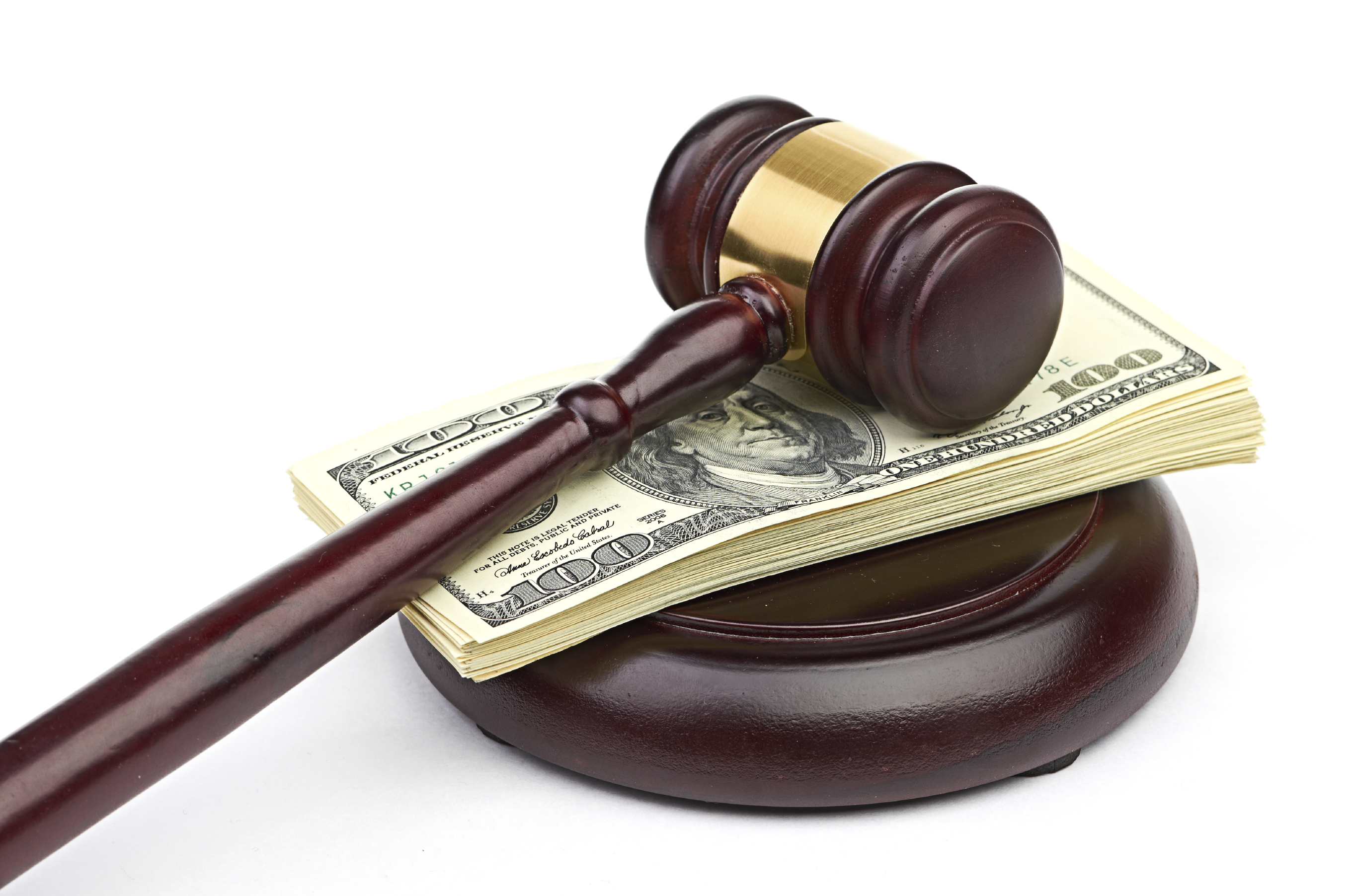 This is a huge departure from the prior law in which a step parent is not liable for child support following the dissolution of a marriage.  Even when a step parent plays a significant parenting roll for their step child the Court still did not hold the step parent liable for the financial support of the stepchild.  In this case, the biological Father is still alive and his parental rights have not been terminated.

In the case of A.S. v. I.S., J – 78 – 2015, a stepfather who divorced the children’s biological mother filed in court to attain custody rights and an emergency petition to prevent the biological mother from relocating with the children to California.  The mother filed a motion to dismiss stepfather’s complaint for lack of standing, however the Trial Court found that the stepfather stood in loco parentis to the children and denied mother’s motion. Loco parentis is when an individual stands in the place of a parent or acts in the role of a parent for children. The Court took it one step further and also entered into a custody order granting the step father and mother shared legal custody and expanded stepfather’s custodial time with the children to alternate weekends.

Following the Trial Court’s order granting stepfather custodial rights and preventing the biological mother from relocating to California, she filed a complaint for child support against stepfather. At a support conference the Master dismissed the mother’s complaint indicating that stepfather owed no duty of support to the children because he wasn’t their biological father.  Mother challenged this by requesting a hearing on the issue and the Trial Court after hearing dismissed mother’s complaint.

Mother appealed  the Trial Court’s decision to the Superior Court arguing that because the stepfather litigated and obtained comparable legal and physical custodial rights as a biological parent and prevented mother from relocating with her children that he should be held to the same standards as a biological parent thereby requiring a duty for child support.

The Superior Court affirmed the Trial Court’s decision and found no duty of support for the stepfather.  Mother then sought the Supreme Court’s discretionary review and her petition was granted to allow the appeal to be heard by the Supreme Court of Pennsylvania.

The Supreme Court agreed to hear mother’s appeal on two issues. The first issue is whether or not a duty of child support could be going for a step parent. The second issue was if a duty of support is owed whether the statutory child support guidelines would be applied in calculating the amount of support.

The Supreme Court found under the present circumstances that the stepfather is obligated to provide child support. Furthermore the Supreme Court found that when a “duty of support is based on obtaining equal legal and physical custodial rights to those of a biological parent then the typical support procedure should follow including application of the guidelines found in the Rules of Civil Procedure” (A.S. v. I.S., J – 78 – 2015, pg 13.)

The opinion of the Supreme Court, written by Mr Justice Baer, was that “equity prohibits stepfather from disavowing his parental status to avoid his support obligation to the children he so vigorously sought to parent.”  (A.S. v. I.S., J – 78 – 2015, pg 12.)

Whether or not the stepfather in this case will actually go the biological mother of financial contribution is not the important decision of this case but rather that a step parent can be found to have a duty to support stepchildren and the child support will be calculated using the statutory child support guidelines.

For assistance in dealing with child custody or support matters please call the Law Office of Dawn Padanyi.