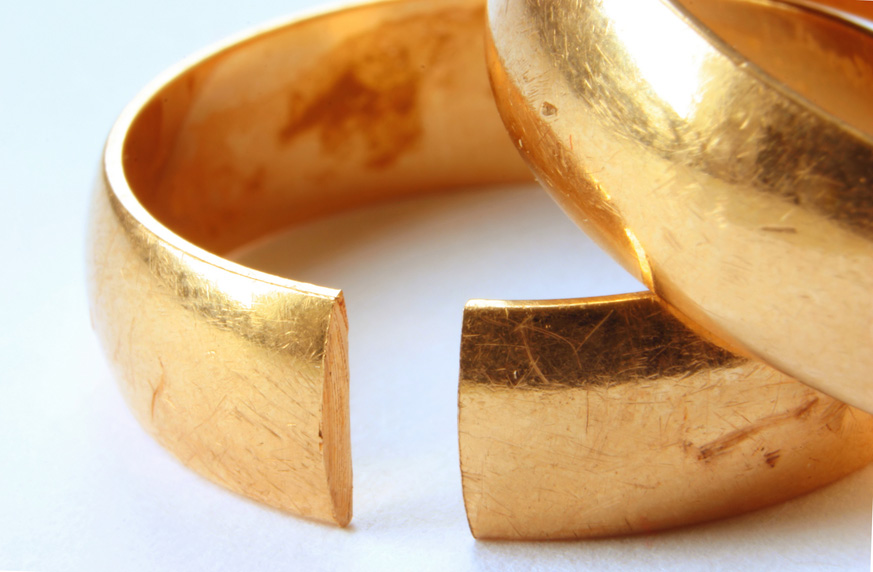 Pending Reduction in Waiting Period for No-Fault Divorces in Pennsylvania

The Pennsylvania Senate voted to pass an Amendment to the Divorce code that would reduce the separation period for no-fault divorces from 2 years to 1 year.  This would apply to those divorce filed after the effective date of the new law.  The current waiting period for a no-fault divorce requires that parties live separate and apart for 2 years before one party can unilaterally move for a divorce when the marriage is “irretrievably broken.”  The amendment if signed into law by Governor Wolfe would cut this time in half.

Governor Wolfe hasn’t signed the bill yet, however it is expected that he will sign the bill into law.  If signed into law, it would go into effect in 60 days.

Parties who are contemplating divorce now, may be better off waiting until this new law is effective in order to streamline the process.

This change in the law has been a long time coming and is a welcome change by most family law practitioners.

To read the bill in it’s entirety, copy and paste the link below.